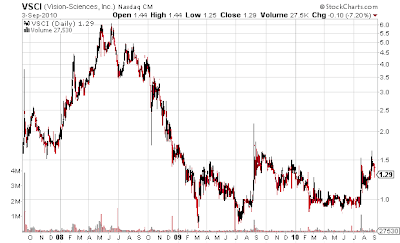 full disclosure: no position but I have it on my watchlist
at Sunday, September 05, 2010