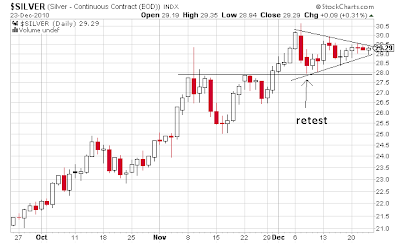 Thomas Group (TGIS) has a market cap of $4.14 million and from the November 12th quarterly report there is $4.18 million in net current asset value. The stock had an unusual volume spike on 12-01 and printed $2.99. The price is currently at $1.90. It is pretty speculative to me as a long term hold but I think it is worth looking at over the next couple days for a trade.


full disclosure: no position
at Friday, December 10, 2010 No comments: