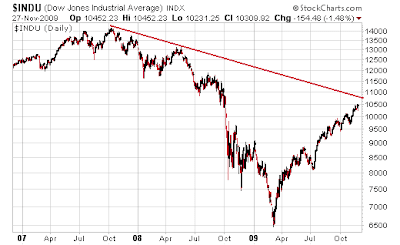 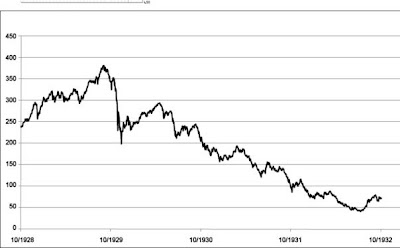 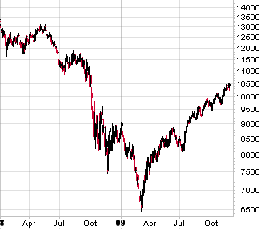 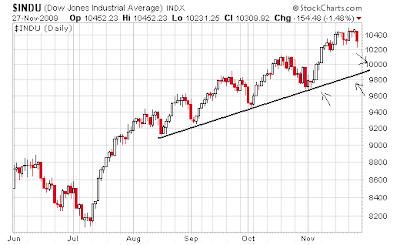 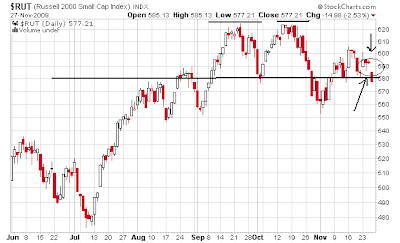 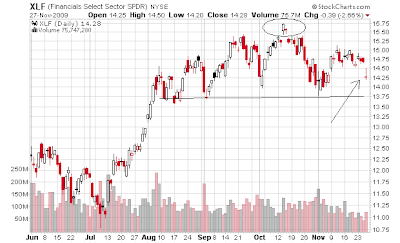 full disclosure: no positions
at Friday, November 27, 2009 No comments:

I was looking at Boss Holdings BSHI.ob a couple different times over the past year and a half or so. The stock continued to trade very thin and decline. I just found out that back in late August they announced they were going to go private and cash out holders of less than 100 shares at $7.65. I think this may already be finished. I don't know.

All my posts on BSHI 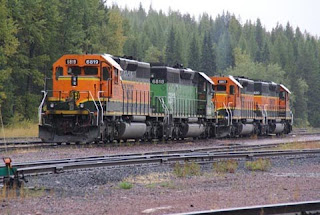 
full disclosure:no position in BRK-A,BRK-B,BNI
at Monday, November 16, 2009 No comments:

Emerson Radio MSN is still doing very well and just reported second quarter results which were pretty good from looking over the press release. Quarterly revenue wasn't that great but overall on the year they are doing well. The stock only has a market cap of about $50 million and being a small-cap this size there probably isn't a line of institutions ready to pile on. I think it could continue to trade higher slowly though as it has all year.

In the next couple days though I think it could pull-back toward the upper bollinger band like it did after the last huge pop.